Drawing the line on Political Correctness 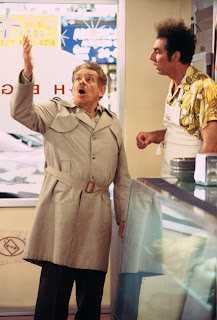 There's a big day coming up on December 25.  Americans are in a festive mood.  Some cities, even, are celebrating with parades - tradition, you see.  But tradition is under attack by the forces of political correctness.  See, for example, Tulsa, Oklahoma.

But by the same token, if the folks in Tulsa want to have a Christmas Parade, the easily offended and their "do-gooder" sympathizers should get out of the way.

Oklahoma Republican Senator Jim Inhofe, the former mayor of Tulsa who participated in the parade for years, has drawn a line.  He refused to participate last year and won't again this year, or ever, until Christ is again recognized as the reason for the celebration.  (Link to story here.)

You gotta love the House . . . thankfully the gavel will be passed in January

Obama loses his base 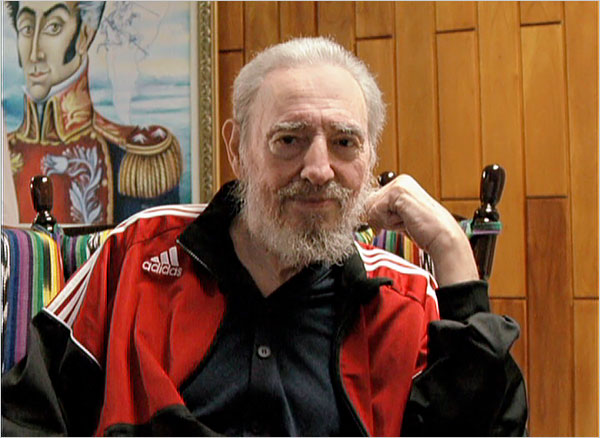 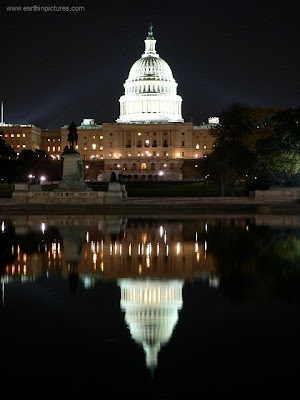 Well, it has become clear for all to see - including me - that anyone depending on a regular blog fix should look elsewhere.  However, if you want to read something good once in a while, stay tuned.  I promise not to go away (Lord willing and the creek don't rise) without telling you all that I'm gone.

So here we go, belatedly, with SLC's reflections on the November elections.  I haven't been so happy with an election result since 1994.  This was, of course, an even bigger victory.  (Though I must admit that my mood was even better in 1994 for two reasons . . . that one came as more of a surprise but, more importantly, it was because I heard the results on CNN while on vacation in Spain.)

In January, Republicans will take a decisive majority in the U.S. House of Representatives and a significant minority in the Senate.  In the Missouri General Assembly, the GOP has an overwhelming numbers advantage.

It is time to lay the the groundwork both in our state and nationally but anyone who wants real change needs to take a look at the Governor's Mansion in Jefferson City and the White House.  There are still significant stumbling blocks in the persons of Jay Nixon and Barack Obama.  Keep 2012 in your sights.

In the meantime, Roy Blunt and the other Republicans given our trust and sent to Washington have to draw a line on spending.  The government must realize that we're broke and start cutting the budget in real ways.  It won't be easy but it must be done.  If the Democrats won't go along, that's their choice.  Let them defend a government shutdown caused by their insistence on borrowing more money and adding it to our children's and grandchildren's tab, or printing it and devaluing the dollar.

Republicans in Washington must also target Obamacare.  All of it.  Repeal the monstrosity.  Only then will we be in a position to negotiate substantial but incremental, reasoned, and conservative changes to America's healthcare system.  Changes that would improve the private system rather than scrap it entirely  and replace it with a Socialist single-payer government behemoth.  A repeal of Obamacare should be the first one passed by the new House.  And its repeal should be tacked onto other bills sent to the president's desk.  Again . . . and again . . . and again.  Let Obama be responsible for veto after veto if he must.

The Jeff City Republicans have a chance to make a real difference too.  I heard Arthur Laffer on KMOX a while back, talking about a proposal to repeal Missouri's income tax in favor of a new, and surprisingly low, sales tax (coupled with refunds to cover the tax on purchase of necessities).  Slashing income taxes would likely draw business like pigs on . . . well, you know.

And, I read in Sunday's St. Louis Post-Dispatch about another pro-Missouri jobs measure that will be pushed by GOP in the General Assembly . . . the Right to Work.  Simply put, passing a Right to Work bill would prevent labor unions from automatically deducting or taking (some might say stealing) money from non-members paychecks and workplaces covered by union contracts.  It sure seems like a good idea to me.

So, here's to the GOP for the next two years and beyond.  Push the agenda to save America and build Missouri.  If you can't get everything you want, get what you can.  But don't settle.  2012 is not too far away.
Posted by St. Louis Conservative at 9:51 PM 1 comments 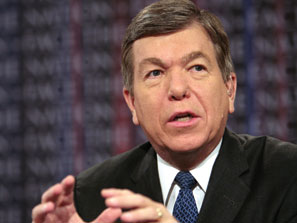 And vote Republican.  Posterity will thank you.
Posted by St. Louis Conservative at 10:47 PM 0 comments